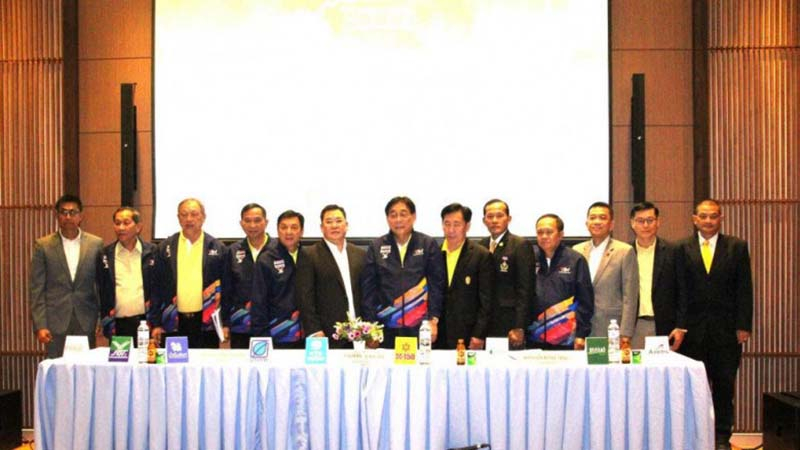 The world’s best amateur boxers will soon be arriving in Bangkok to compete in the Thailand Open at Nimibutr Stadium.

The event from July 20-27 will for the first time include both male and female categories says the Amateur Boxing Association of Thailand (ABAT).

The winning team will also receive the prestigious King’s Cup and there will also be a prize for the week’s outstanding sportsman.

Boxers from 37 countries have confirmed their participation and more are expected to accept invitations and be added to the line-up.

ABAT president Pichai Chunhavachira said the association was spending Bt20 million to stage the event, which carries total prize-money of Bt3 million. The champion in each division will receive Bt45,000, while first runners-up get Bt22,500 each and second runners-up Bt15,000.