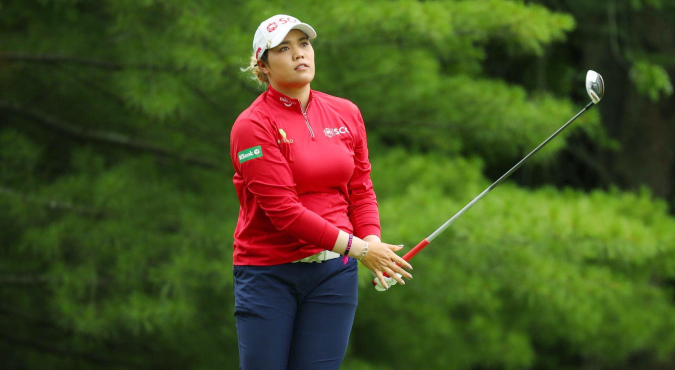 As expected, golf star Ariya Jutanugarn was recognised as 2018’s Best Athlete by the Sports Writers Association of Thailand on Saturday, in an awards ceremony at Anoma Grand Bangkok Hotel.

The 23-year-old outshone all competition last year to become the first player to win every major award in an LPGA Tour season: Player of the Year, 2018 No 1, Race to CME Globe, Annika Major Award, LPGA Vare Trophy, Top 10 Leaders and No 1 on the Money List.

Ariya couldn’t be there in person to receive the honour as she was still playing in the Dow Great Lake Invitational tournament in the US.

Thai-Australian Jai rose to fame when he beat the odds to win the men’s cycling keirin for a long-awaited gold medal for Thailand in the 2018 Asian Games in Indonesia.