Thailand pinned a new chapter to the history books after its badminton players reached three semi-finals in the TOTAL BWF World Championships for the first time ever in Basel on August 23. 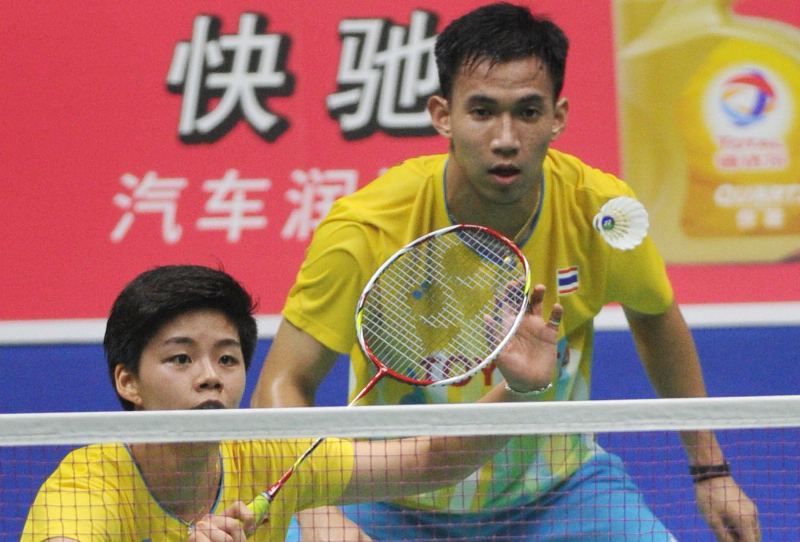 The unprecedented scenario began when 2013 champion Ratchanok Intanon put up an impressive performance to pick off Singapore’s Yeo Jia Min 21-17 21-11 in the women’s singles quarter-finals, followed by Kantaphon Wangcharoen stunning victory over world No 2, Taiwan’s Chou Tien Chen, 21-16 11-21 21-14 in the men’s actions.

Thailand also had more representatives in the semi-finals when Dechapol Puavaranukroh and Sapsiree Taerattanachai toppled the Netherlands’ Robin Tabeling and Selena Piek 21-11 21-17.

The four Thais have already been guaranteed with at least one bronze medal each. Since winning the title six years ago and setting the record as the youngest women's singles champion at 18, Ratchanok never made it to the last four until this time.

“I’m finally in the semi-finals again. I lost in early rounds in the past several years and I don't expect to win or lose on Saturday. I just want to go out there and play at my level,” said Ratchanok who sets up a semi-final date with 2017 winner Nozomi Okuhara of Japan. 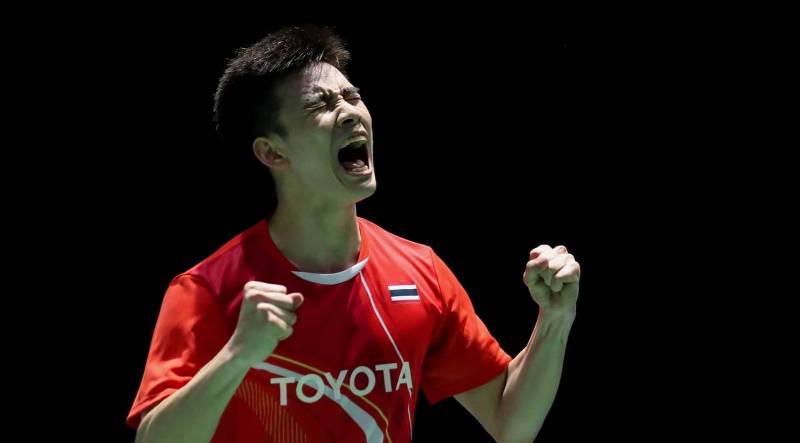 Meanwhile, 20-year-old Kantaphon upset the second-seeded Chen to become the first Thai man to reach the semi-final of the World Championships.

“It’s a dream come true. I lost my focus in the second game, so my coach told me to try something different. I’m quite surprised I’ve come this far,” Kantaphon said after beating the Taiwanese for the first time in five attempts. He will play Anders Antonsen of Denmark for a spot in the finals.

“No matter who I play, it will be tough. It’s the semi-final now, nothing is easy. I will try to do my best, and try not to think too much,” the world No 15 Kantaphon said.

Chen said: “I was leading 7-3 in the final game and lost focus. I need to realise what happened. He is so fast, which made it difficult. His smashes were difficult for me to play.”