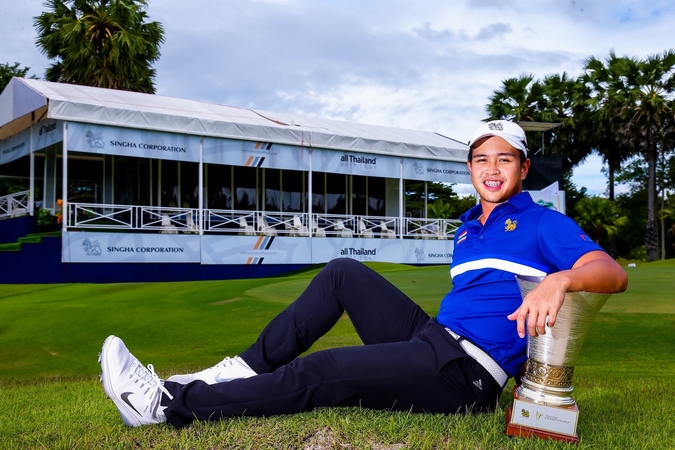 Tanapat Pichaikool, on a break from senior studies at Mississippi State University in the US, maintained his composure to beat Ratchapol Jantavara by two strokes for the Bt2-million Singha Championship title at Rayong Green Valley on Sunday. 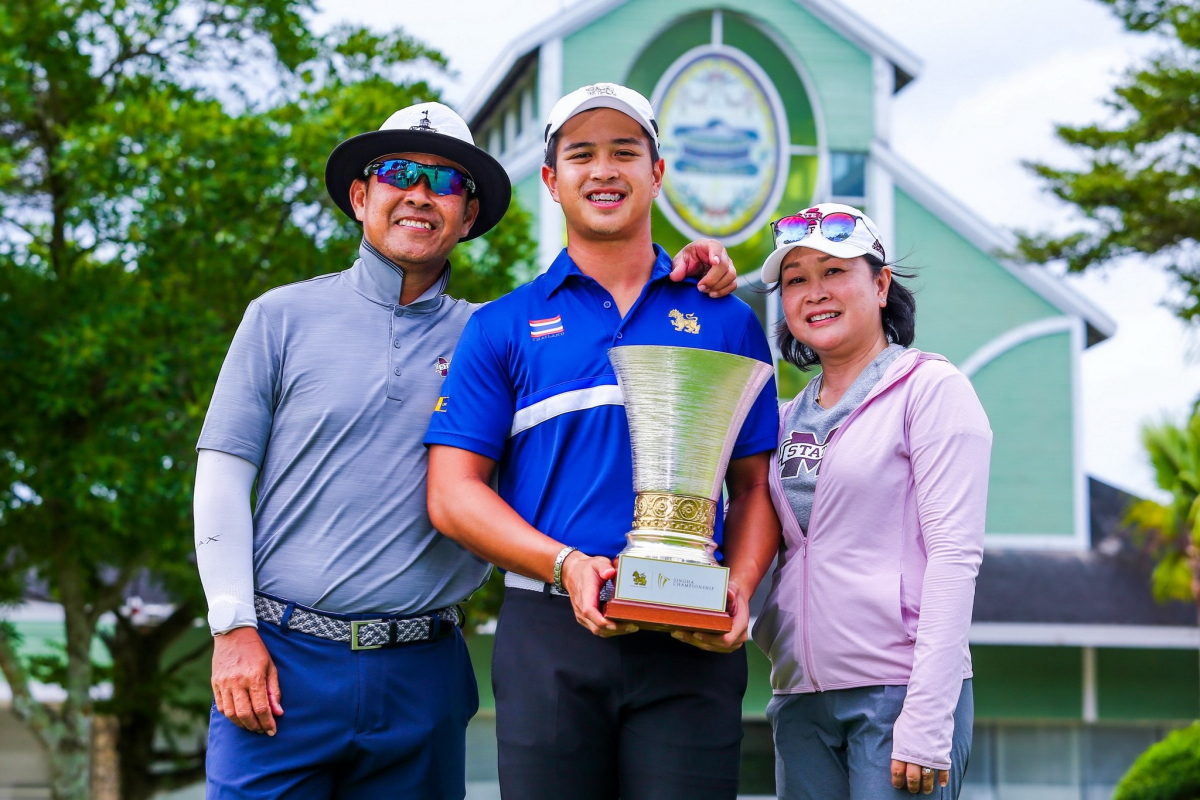 “I was really happy and proud of myself,” said Tanapat, capping his final day of summer break in Thailand before flying back to the US on Monday to resume his studies in kinesiology.

“I’m playing great golf at the moment and my confidence is high. Somehow I knew I was going to do well.”

He also posted a top-five finish in the Singha All Thailand Memorial, the previous stop on the All Thailand Golf Tour, held last month.

Unlike other Thai golfers, Tanapat opted to retain his amateur status and attend college in the US, where he believes better future opportunities lie.

“I’ve improved a lot since I went to the US. Everything has gone well, ranging from fitness training and technical advice to my diet programme. Overall I’m a better player,” added Tanapat, who became the first amateur to triumph on the All Thailand Golf Tour since Sadom Kaewkanjana won the Singha Pattaya Open at the Burapa Golf and Resort in October 2017.

However, the young gun was ineligible for the Bt300,000 cash prize, which went instead to runner-up Ratchapol, who settled with a 273.

Tanapat will finally earn some prize money when he turns pro next year, after completing college. He has yet to set a particular goal, but would prefer to play in Europe or the US.

“There are a lot of players who can succeed on the PGA Tour after college, like Matthew Wolff [winner of the 3M Open in Minnesota last month]. There’s no hurry for me. I’d like to do things at my own pace.”