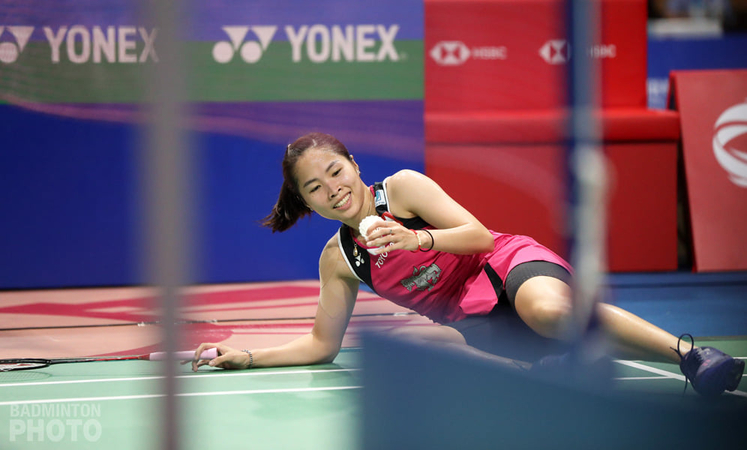 Thai ace Ratchanok Intanon stunned the error-prone world No 1 Tai Tzu-Ying of Taiwan in straight games to reach the final of the Korea Open in Incheon on Saturday.

Also joining Ratchanok in the final were the in-form Dechapol Puavaranukroh and Sapsiree Taerattanachai who rebounded from a first game lapse to beat Indonesian Rinov Rivaldy and Pitha Mentari 20-22 21-11 21-18.

The world No 6 from Thailand proved more solid in their semi-final clash, which marked their 26th overall, as she prevailed in just 32 minutes in the BWF World Tour Super 500 event.

Despite having her right shoulder heavily wrapped with tapes, Ratchanok still looked sharp in her game, dictating play with well-crafted shots and powerful smashes.

The 24-year-old Bangkokian is in her fifth final in 2019, having won two titles from the Malaysia Masters and India Open from four previous championship matches.