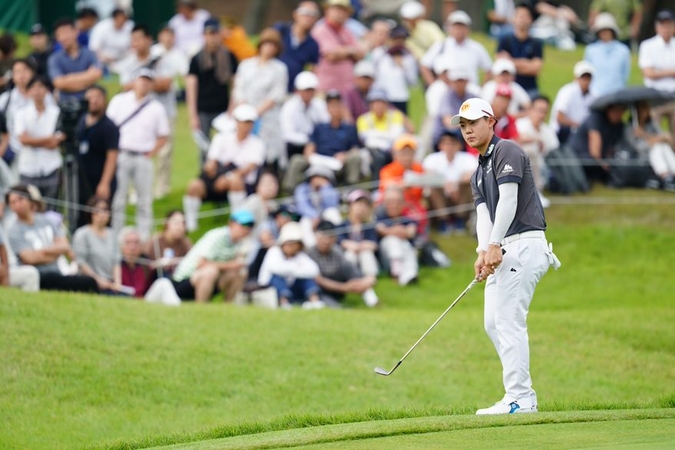 Kobe - Thai No 1 Jazz Janewattananond bounced back from slow start to post a 66 and trailed Japanese leader Toshinori Muto by two strokes after the third round of the ¥150,000,000 (approx. US$1,338,067) Panasonic OPEN Golf Championship on Saturday.

The 23-year-old Thai stumbled with two bogeys in his opening five holes but rolled in seven birdies in his last 10 holes to grab a share of third place with Argentina’s Miguel Carballo (66) on matching 201s in the popular tournament, which is celebrating its 10th edition this week.

“I started off really shaky today and managed to get it back again. I had some lucky shots out there. I made a couple of long putts. I probably had two long putts that I wouldn’t make usually, but they came at the right time. I would say the birdie on 10 got my round going,” said the Asian Tour Order of Merit leader Jazz after his round in the Asian Tour and the Japan Golf Tour Organisation (JGTO).

Apart from chasing for his fifth Asian Tour victory and a third win this season, Jazz is also in the running to top the 2018/19 Panasonic Swing, where he sits in third place with 2340.93 points. He needs at least a tied-fourth place finish at the Panasonic OPEN Golf Championship to have a chance to pip current leader Poom Saksansin to the title.

“I couldn't hit anything to the green. I kept missing greens. Couldn’t give myself a chance out there. But after the front nine, I kind of figured out what I needed to do and then I kind of fixed it, so we'll see what happens tomorrow,” added Jazz or Attiwit who has four Asian Tour titles under his belt including two this year in the Singapore Open in January and Korea Open in June. 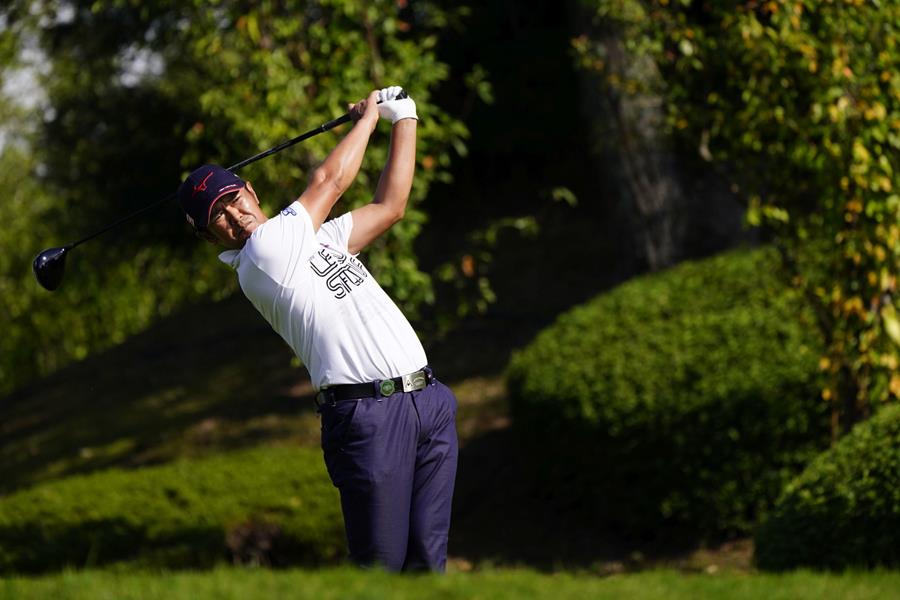 Japan’s Toshinori Muto rode on a fast start to mark the day’s best score with a seven-under-par 64 and grab the outright lead by one shot following the penultimate round.

“I am glad I was able to play my ‘A’ game today. I am looking forward to the final test tomorrow. I have to try harder. I am only leading by one shot but it’s better than nothing. I will try not to think about the score and about the win. I just want to keep making birdies. We’ll see how it goes tomorrow,” Muto said.

Starting the day with a two-shot deficit, Muto got off to a strong start with three birdies in his opening four holes. He dropped a shot on the sixth but would recover brilliantly with four straight birdies from the seventh before picking up another birdie on the last.

Muto, who had held a share of the opening round lead, regained his place atop the leaderboard with a three-day total of 14-under-par 199 while countryman Shugo Imahira takes second place, thanks to a closing eagle which helped him sign for a 66 at the Higashi Hirono Golf Club.