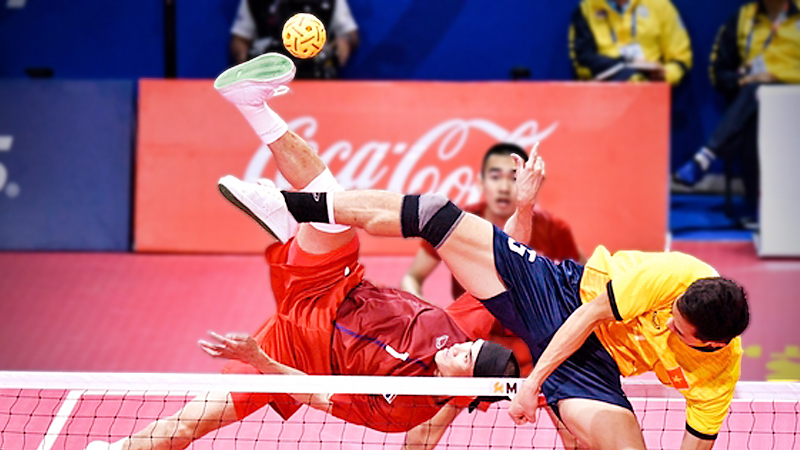 Despite a few brilliant turns, Thailand fails to impress at the SEA Games

Thailand fell short in their SEA Games mission, winning just 92 gold medals and will have to settle for third place behind Vietnam and overall winner Philippines as the curtain falls this evening on the 30th edition of the sporting event.

The 13-time champions set a target of 121 golds when they launched their campaign 11 days ago and will almost certainly finish outside the top two for the first time in 28 years. As of Tuesday (December 10), Thailand had won 92 golds, 103 silver and 122 bronze medals. Hosts Philippines is assured of placing first with 149 golds, while Vietnam will finish second with 97 golds .

Four sport teams merit praise for their successful harvest of medals in the tournament. The athletic squad won the highest number with 12 gold medals including the men’s and women’s 4x100 relay and men’s 200m.

Thumbs up too to the athletes in the judo, cycling and taekwondo events, as each contributed to seven golds including the brilliant taekwondo world champion Panipak Wongpattanakit in the women’s under-49kg category.

The boxing team featuring some big-names like Chatchai Decha Butdee in men’s bantamweight and Wuttichai Masuk in men’s welterweight hit their target of five gold medals while the Muay Thai team didn’t do badly and will return home with four golds.
Also impressive were Thai sailors as they captured four gold medals while the sepak takraw teams maintained their standard by winning all three events they entered.

As for the new Esports, Thailand showed positive signs by winning two disciplines including the Tekken 7 event by Thai favourite and engineering student Nopparut Hempamorn.

Nevertheless, there were some major flops in certain sports, for example on the football pitch where Thailand failed to win a gold for the first time in a decade.

The tennis team also returned home with no gold, a critical failure for a country which once reigned supreme in this sport in the region. The bowling team also failed to shine and the golfers, seen as one of the better medal prospects for the Thais, won just one gold for the men’s team.

In terms of Olympic disciplines, Thailand also won just 46 golds whereas the Philippines won 53 and Vietnam 55.