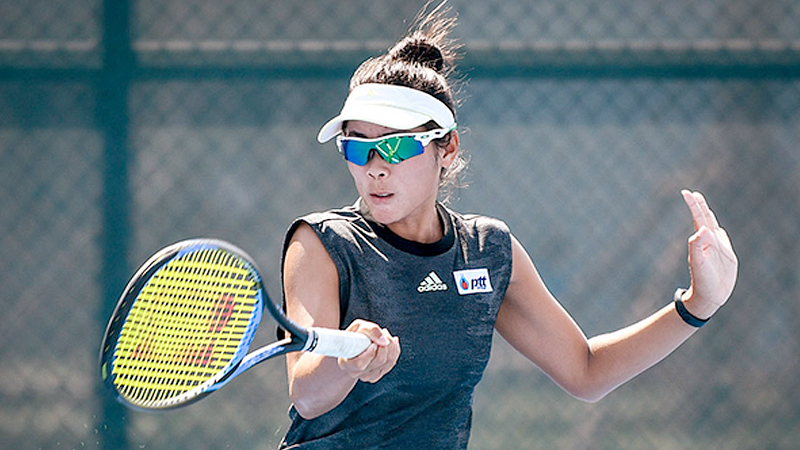 National SEA Games player Patcharin Cheapchandej will make her debut on the WTA Tour main draw after she beat rising star Mananchaya Sawangkaew in the Road to Thailand Open tennis tournament at the True Arena in Hua Hin on Wednesday. 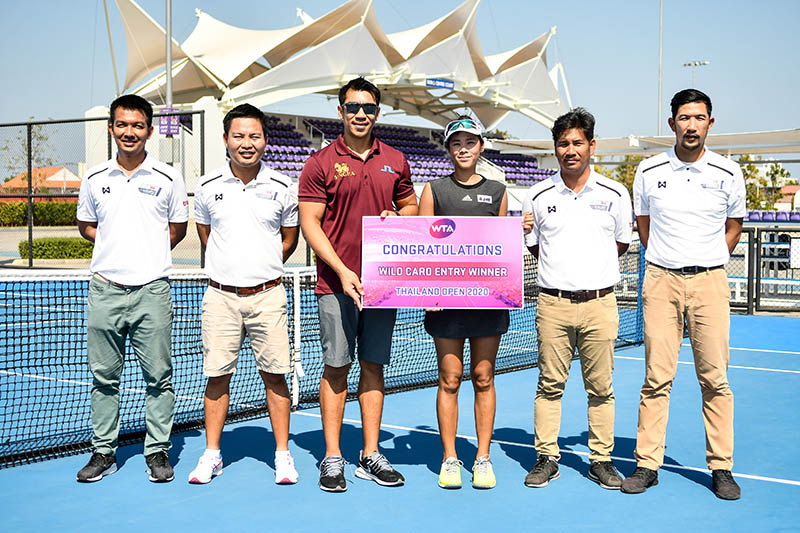 The 25-year-old, who has three ITF titles under her belt, ousted her teenage rival 7-5 3-6 6-2 in the qualifying competition, earning her a wild-card entry into the US$275,000 Thailand Open, the country’s biggest tennis event, scheduled at the same venue from February 10-16 next year.

“I’m so happy for the chance to compete in my first WTA level,” said Patcharin, who earned two bronze medals [women’s doubles with Luksika Kumkhum and mixed doubles with Sonchat Ratiwatana] from the SEA Games in the Philippines earlier this month.

Patcharin, however, realises the competitive nature of the WTA Tour and is determined to get into full gear in order to raise her level to match up with top players who will take part in the tournament.

“I will have to work a lot harder to get ready. I’m confident I can play with these top players,” she added.

Mananchaya, 17, will receive a wild card into the qualifying competition of the Thailand Open.

The 32-field event will feature most of the top 100 players. In February this year, teenage prodigy Dyana Yastremska, now No 22 in the world, won the inaugural edition by beating Australian Ajla Tomljanovic in an epic three-set-final.