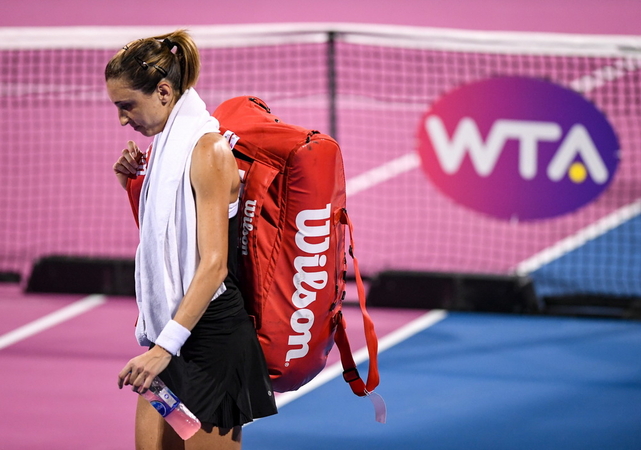 Second seeded and world No 15 Petra Martic of Croatia was eliminated by Chinese Wang Xiyu from the first round of the US$275,000 GSB Thailand Open presented by [email protected] at True Arena on Tuesday (February 12).

Martic who received a wildcard into the event committed seven double faults as she surrendered the match 6-3 6-4 in one hour and 28 minutes on a victorious day for several Chinese representatives.

That included No 3 seed Wang Qiang who dropped only one game to rout out countrywoman  Han Xinyun 6-1 6-0 .

Han enjoyed a significant advantage on the head-to-head approaching this match, having won all three meetings previously between the players, yet there was scant evidence of that as she was blown away in a one-sided encounter. 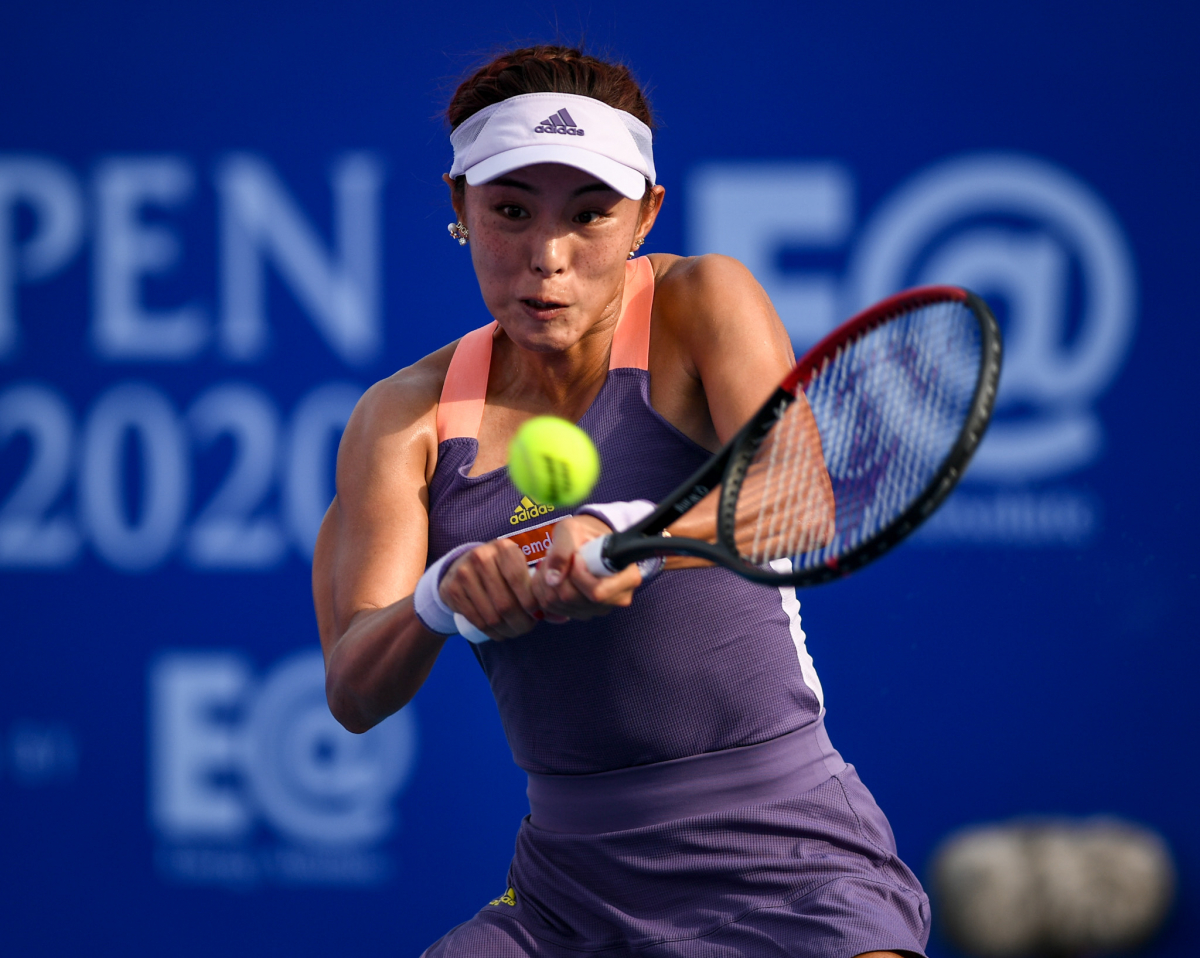 Wang, who famously overcame Serena Williams at the Australian Open en route to the fourth round, imposed herself from the beginning and rapidly eased through in her first match since Melbourne.

The World No.27 broke in the opening game of the match to set the tone for the afternoon. She was especially relentless on her opponent’s second serve, with Han winning a paltry 21% of points on that delivery in the first set.

Han, who was seeking a first hard court win on the WTA Tour since Nanchang in 2018, did not help herself, making an array of errors in the first set and failing to settle even after finally getting on the board following an arm wrestle in the fifth game of the match.

The opener escaped her after she served one of six double faults then pushed a forehand out with only 32 minutes on the clock.

The second, though, was to prove just as one sided. Wang won the first four games by losing two points in each, and she moved to within a game of victory with her first love service game of the match. 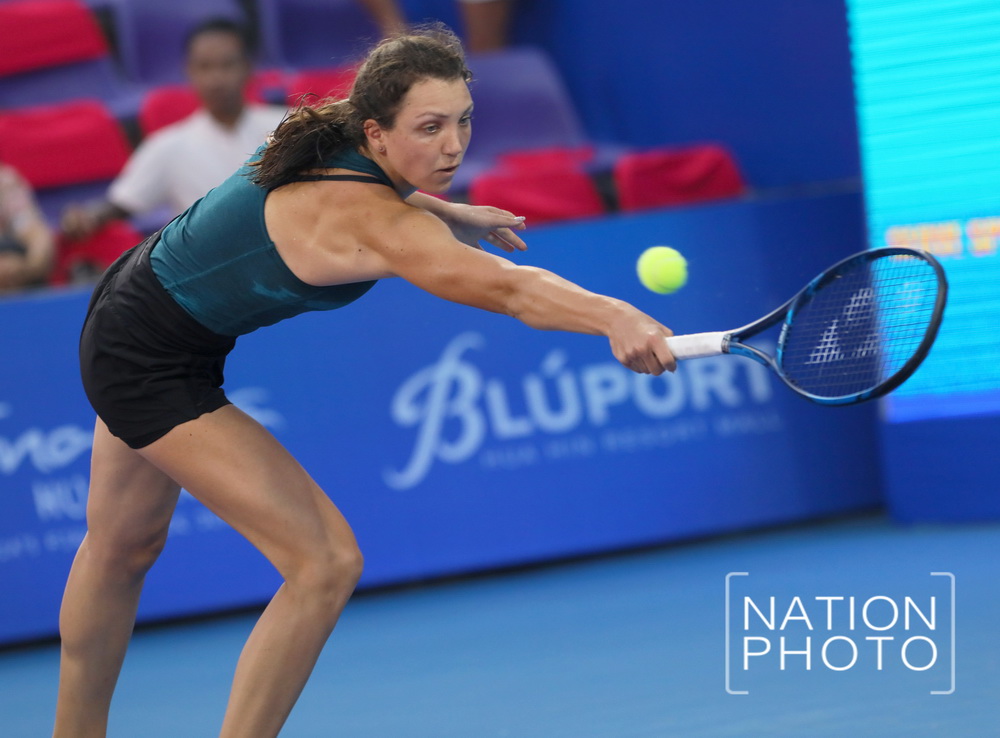 Although Han responded with a love game of her own, Wang swept her opponent away on serve, closing it out to 30 once more to set up a meeting with Katarzyna Kawa, who defeated Ankita Raina, 3-6, 6-0, 6-1.

Wang was one of four Chinese winners on Tuesday in Hua Hin, joining unseeded compatriots Peng Shuai and Wang Xiyu, and No.7 seed Zhu Lin, who beat Russia's Varvara Flink in straight sets, 6-4, 6-2.

No.6 seed Wang Yafan proved less fortunate than her seeded compatriots, however, as she fell in a 6-1, 1-6, 7-6(5) marathon match to Romania's Patricia Maria Tig in a contest that lasted two hours and 13 minutes.

The World No.105, ranked 99 spots below her opponent in the WTA rankings, was twice a break down in the decider, and steadied through to the finish despite losing a 4-1 edge in the tiebreak to 5-5.

“I expected a tough match," Tig said. "I prepared for it and I’m really happy that I could get the win and fight like I did.  I was trying to move better, to activate myself because I was a little bit behind in the second set and I just told myself to fight for every point because the third set is the last chance to get the win, so that’s what I did and it went great.”