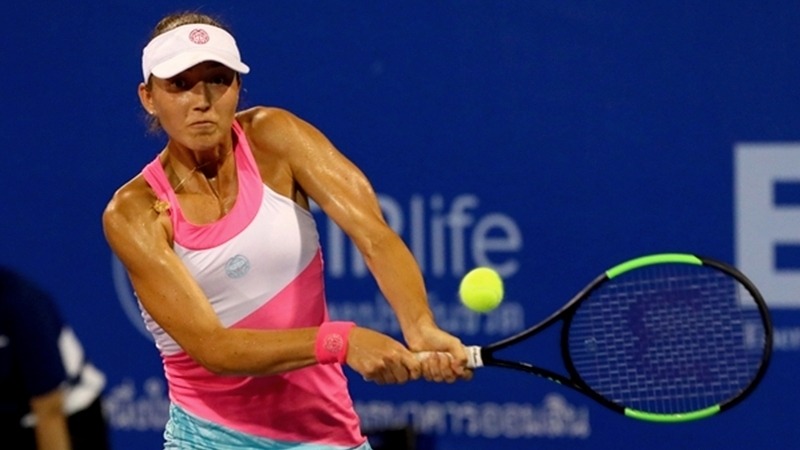 Hua Hin - Magda Linette of Poland and Swiss teenager Leonie Kung will face off in the WTA Thailand Open final on Sunday. 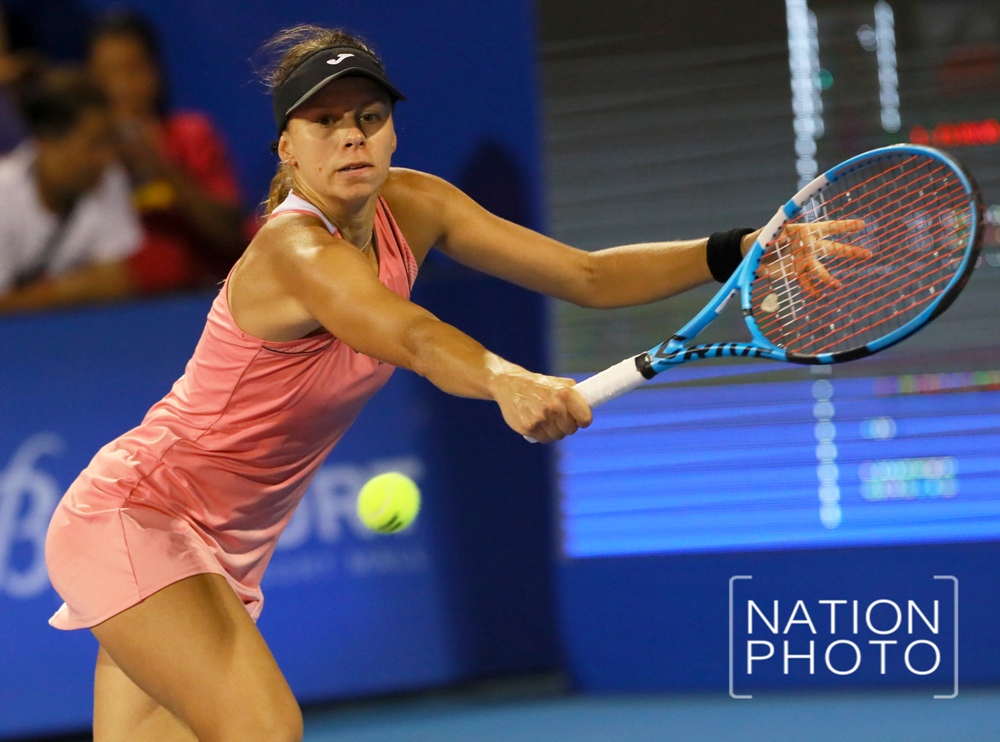 The world No 42 Linette relied on her more consistent play to move past Romanian Patricia Maria Tig 7-5 6-4 while qualifier Kung continued her impressive run with a stunning win over world No 84 Nao Hibino of Japan 7-5 4-6 6-3.

Linette was two points from losing the first set at 4-5  0-30 before she whipped two backhand cross-court winners to break the Polish for five all. She went on to win the next two games, closing out he set with a dive backhand volley.

The Polish jumped to a  lead 4-2 in the second set before Tig made a brief fightback to break for 4-5. However, the Romanian was too erratic in her next game as she surrendered by burying a shot to the net.

“I started too slow and gave her too much initiative to allow her the lead (at the beginning),” said Linette who has one WTA title under her belt from Bronx last August. “Then my coach told me to hit harder. I started dictating play from then,” the Polish said.

The 28-year-old Lenette moved a match ahead in Hua Hin where she lost the semi-final to the eventual  champion Dayana Yastremska of Ukraine.

She will play qualifier Kung of Switzerland who upset Hibino of Japan in the match that was halted for 20 minutes in the first set due to blackout. Kung, 19, is in her first WTA final.

“I started well like always again before I tried to go for the winners so much and made so many mistakes. My coach told me to make her play more. After the light went out, out  of drama, I was happy to win the first set,” said Kung ranked only 283rd in the world.

“In the second set I lost energy and felt tired on court. In the last set I tried to push myself through it. I’m glad it worked out in the end,” added the teenager in her first WTA event.

“This is like a dream come true. I never thought I would make it here through qualies. I will take a good sleep and do my best in the final,” Kung said.