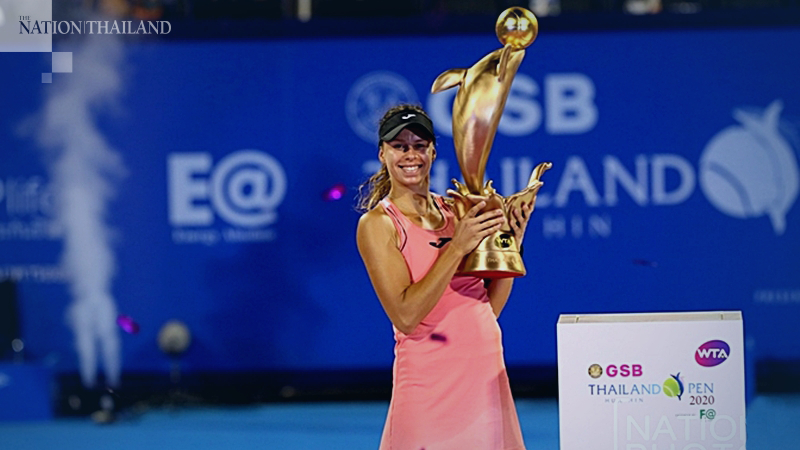 Hua Hin - Fifth-seeded Magda Linette of Poland lifted up her second WTA trophy with a convincing 6-3 6-2 win over Swiss teenager Lionie Kung in the Thailand Open final on Sunday. 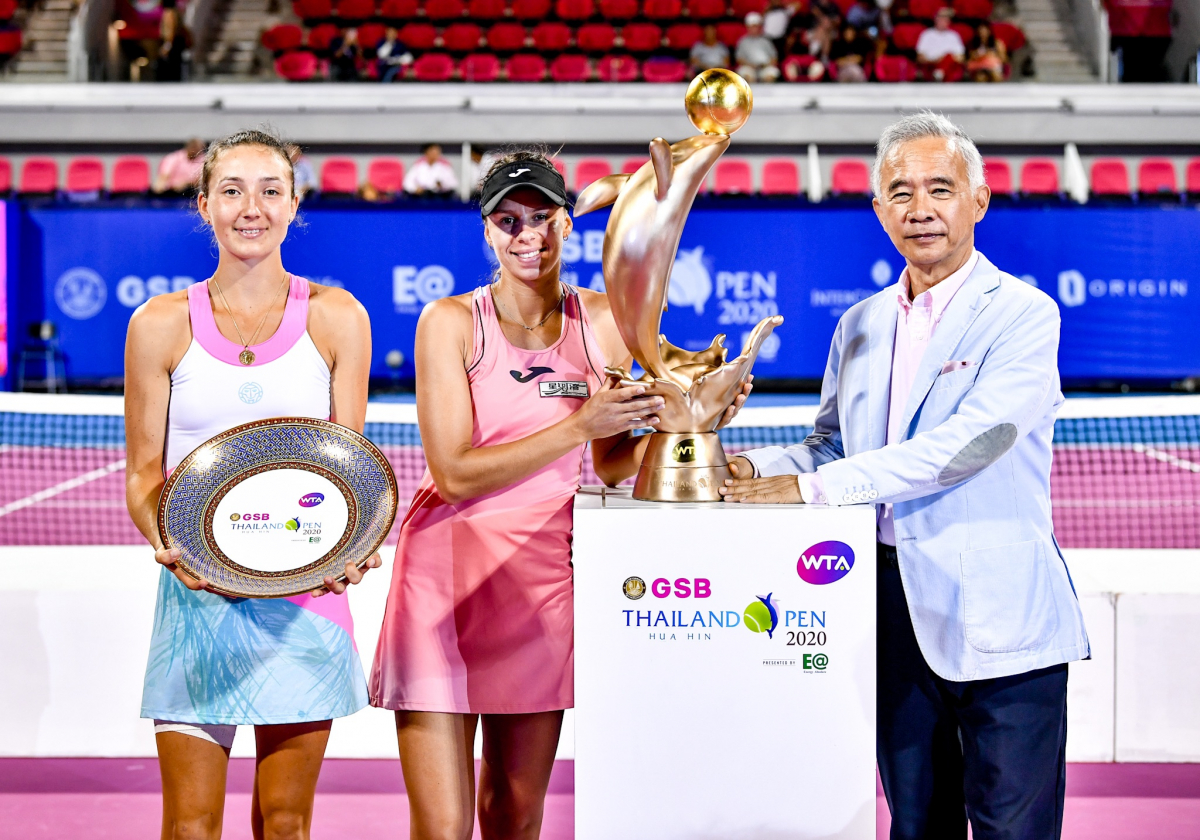 The world No 42, with her powerful serves and consistent baseline game, outplayed the 19-year-old qualifier in just 76 minutes in her fourth WTA final. Her previous victory was in the Bronx Open in August 2019.

“I didn’t expect this at all coming here. I was even wondering how it was going to be because I was coming from the indoor Fed Cup. I had a little time to adjust. I started the match really well and managed to continue throughout the match,” said Linette, who took the winner’s cheque of US$43,000.

The first set proceeded with both players holding serves until in the sixth game. Kung double-faulted and sent a forehand long to drop the first service game of the match as Linette built a 4-2 lead. The Pole, a semi-finalist last year, arrived at her first set point at 40-15 after Kung sprayed a backhand wide. Linette closed out the 42-minute opening set with a big serve that Kung returned into the net.

Linette carried her momentum into the second set, breaking right from start with her attacking return and powerful groundstrokes to lead 1-0. She saved a breakpoint in the fourth game and went on to convert another break opportunity to widen the gap to 4-1.

At 5-2, the seeded Pole comfortably held on to win the title, blasting a fierce serve to force an error from Kung to end the battle. She will break into the top 40 for the first time on Monday while Kung will jump from No 283 to within the top 180.

In the doubles final, Arina Rodionova and Storms Sanders of Australia beat Barbara Haas of Austria and Ellen Perez of Australia 6-3 6-3 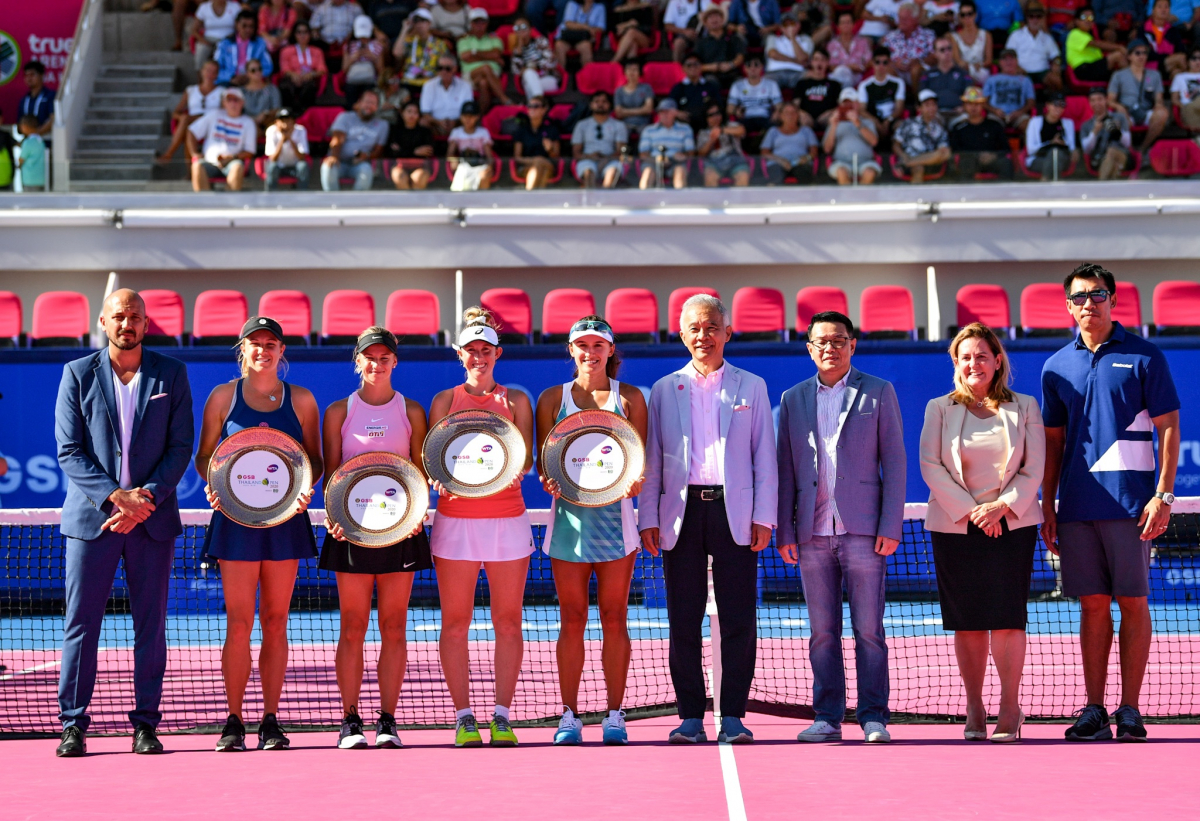