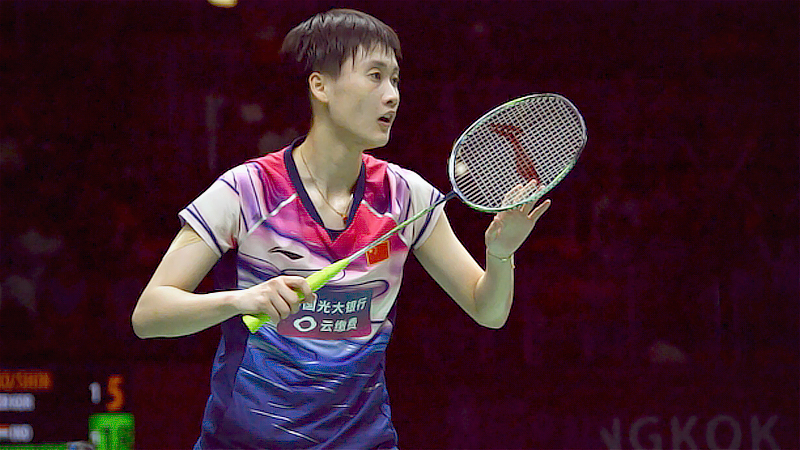 Chinese players have withdrawn from three BWF events due to be held in Thailand next month as they are prohibited from travelling outside their country due to Covid-19 concerns. 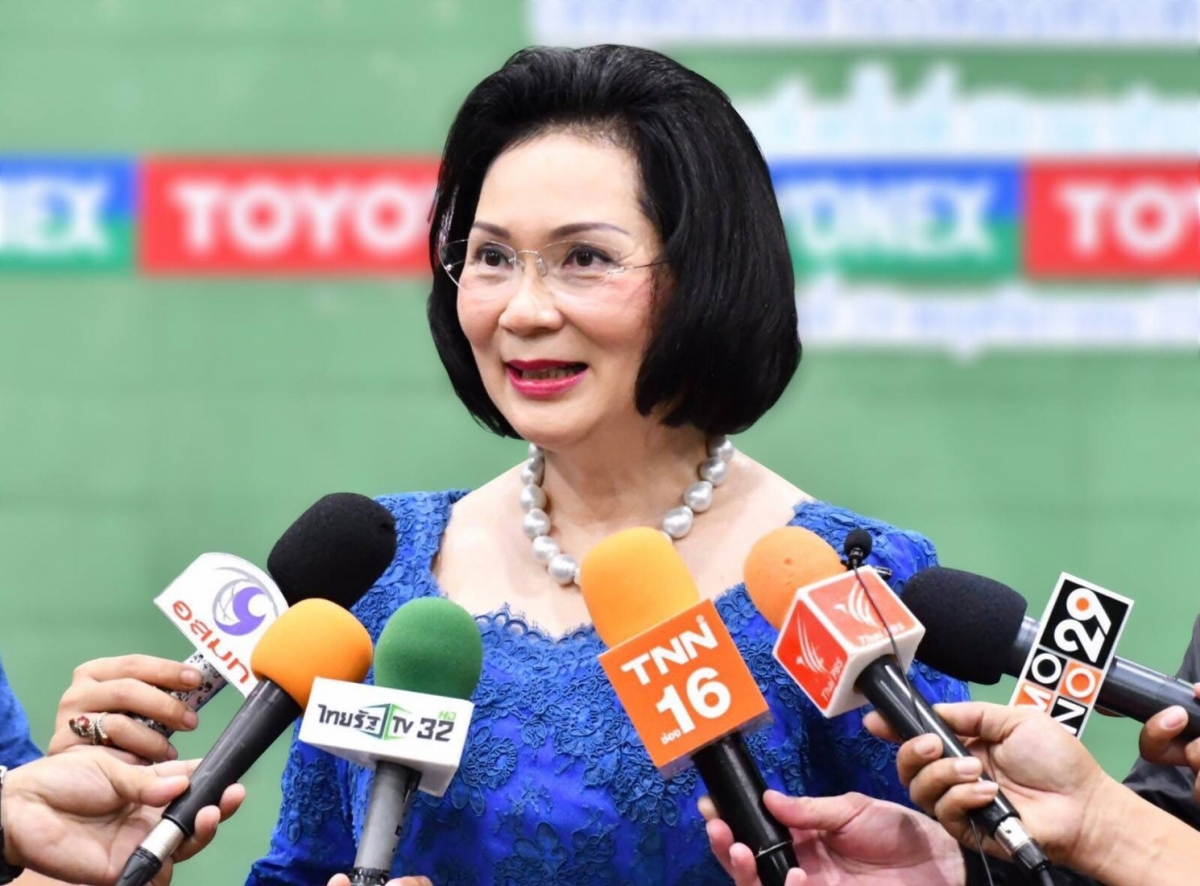 Badminton Association of Thailand president Khunying Patama Leeswadtrakul said the Chinese team had to cancel their trip to Bangkok to abide by the rules of the Chinese government against the pandemic.

“Through an online conference, the Chinese Badminton Association apologised for having to withdraw from the tournaments because of Covid-19 concerns,” said Patama, also a deputy president of the Badminton World Federation.

Thailand will host back-to-back Thailand Open events (Super 1000 level) from January 12-17 and January 19-24, each with $1 million prize money, and the US$1.5-million World Tour Finals from January 27-31 on the outskirts of Bangkok.

However, their withdrawals will give an opportunity for home talent, as six more Thai players will be entered into the draw to replace the Chinese. They will join the country's other hopes, such as Ratchanok Intanon, world junior champion Kunlavut Vitidsarn and mixed doubles specialist Dechapol Puavaranukroh and Sapsiree Taerattanachai.

Due to the new wave of Covid-19 outbreak in the Kingdom since early December, the three events will be held without spectators.