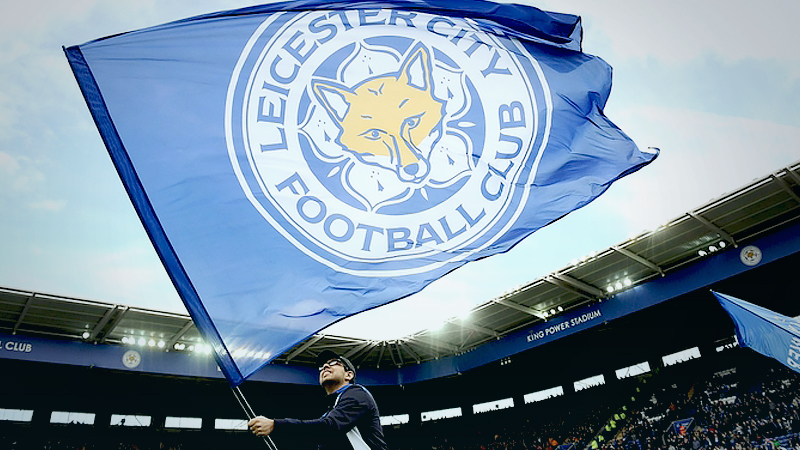 The PLES panel commended Leicester City for consistent and considered progress since achieving the Intermediate Level in 2016.

“This is a really proud achievement for our football club,” said Susan Whelan, Leicester City chief executive, who congratulated staff for their “tireless” commitment to equality.

“This is also an achievement for our supporters and our communities, whose participation is vital in maintaining an environment that welcomes everyone.”

Bill Bush, Premier League executive director, said: “Through their LCFC Together initiative, the club continues to demonstrate an inclusive ethos across all of their work, both on and off the pitch, and plays an extremely important role as an ally for their supporter groups.

“Their innovative work with Foxes Pride [LGBT supporters group] has demonstrated their commitment to equality and is part of the reason they have achieved this accolade.”