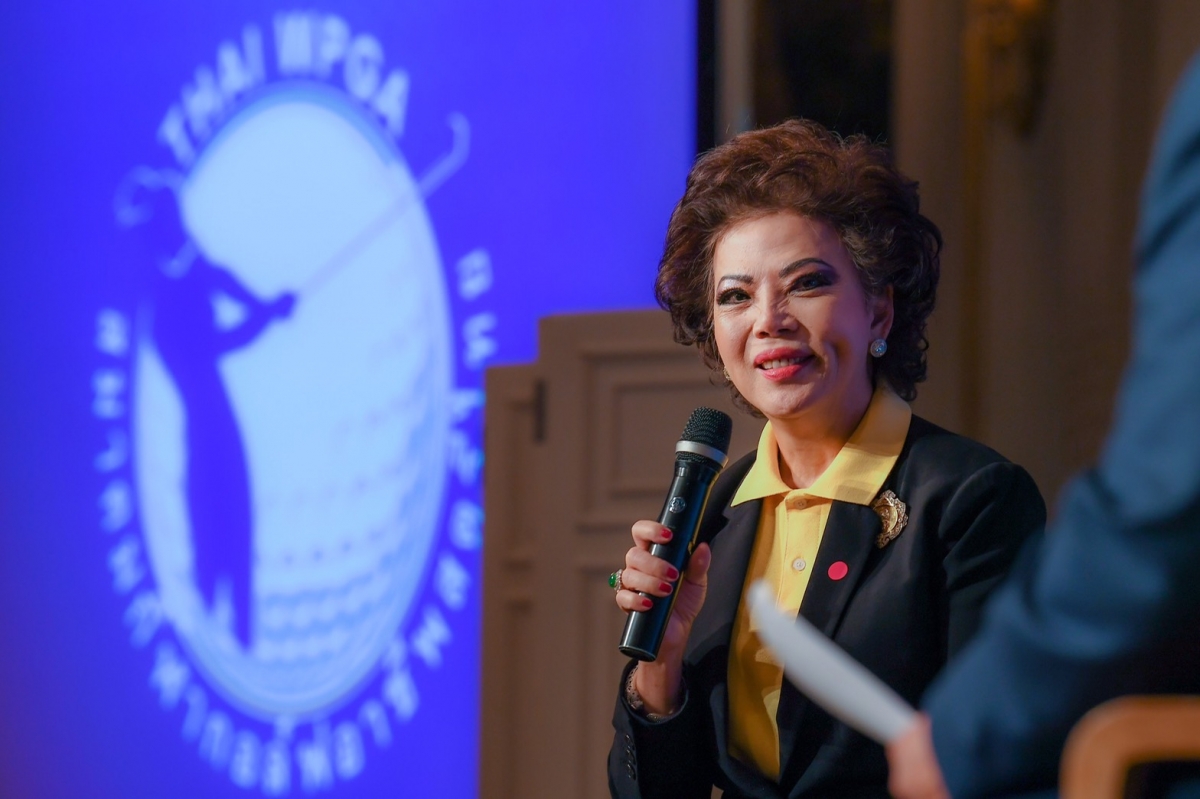 With Phoenix Golf Gold and Country Club Pattaya CEO Chanya Sawangchitr as president, the association became the second local body to stage a professional women’s tour after the Thai LPGA. But unlike the Thai LPGA, the Thai WPGA aims to organise local events that feature world ranking points.

“We are also in high gear to have the Thai WPGA feature world ranking points just like the local men’s tour which has already achieved that. With our experience in hosting world class events, we believe the Women’s World Golf Rankings committee will trust in our potential. We will soon announce our board which I guarantee will consist of only those with extensive experience in golf development and in many international tournaments," Chanya said, adding, "The tour schedule will be announced soon and I hope to receive wide support from Thai female golfers.

“After organising three successful Ladies European Tour [LET] events at the Phoenix Gold Golf and Country Club Pattaya, I believe that our female golfers are second to none if appropriate development programmes and continuous tournaments are provided to them,” Chanya said, explaining her decision to accept the Thai WPGA presidential post.

“Not only do we have many players with potential, but we also have qualified personnel who can organise tournaments of international standard. I’m convinced more world class tournaments can be staged by Thai people,” she added.

“Thirdly, home tournaments can serve as a springboard for Thais to enter the global arena. Both Atthaya Thitikul and Kanyalak Preedasuttijit have already proved that by winning the Ladies European Thailand Championship (Atthaya in 2017 and 2019, and Kanyalak in 2018) and automatically became members of the LET which is one of the world’s top women’s golf tours,” Chanya said.

Chanya, as the CEO of Phoenix Golf Gold and Country Club, has organised a host of internationally acclaimed events including the King’s Cup, Queen’s Cup, Royal Cup and Ladies European Tour Thailand Championship.

The Thai Women’s Professional Golf Association has been established with the objective to support and promote Thai women’s golf activities. The association aims to organise a local tour with world ranking points in the near future, which will pave the way for Thai golfers to enter the international arena.