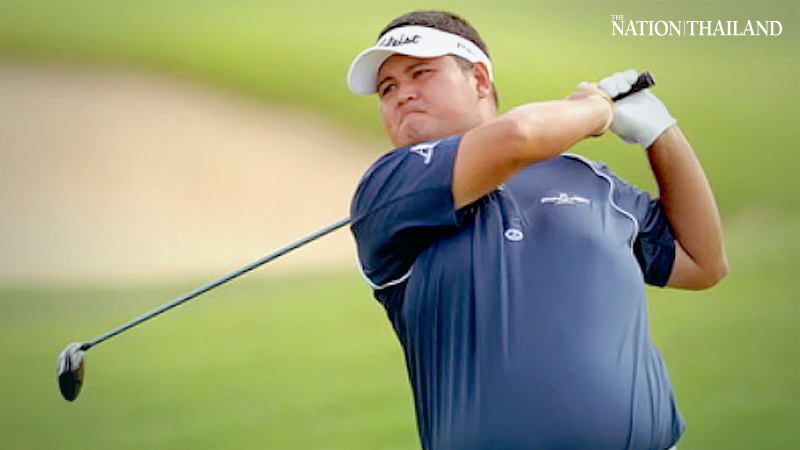 Stars of the men’s game Prom Meesawat and Danthai Boonma are bracing for the women’s challenge in the Bt3-million Thailand Mixed hosted by Trust Golf, which tees off on Thursday at Hua Hin’s Black Mountain course. 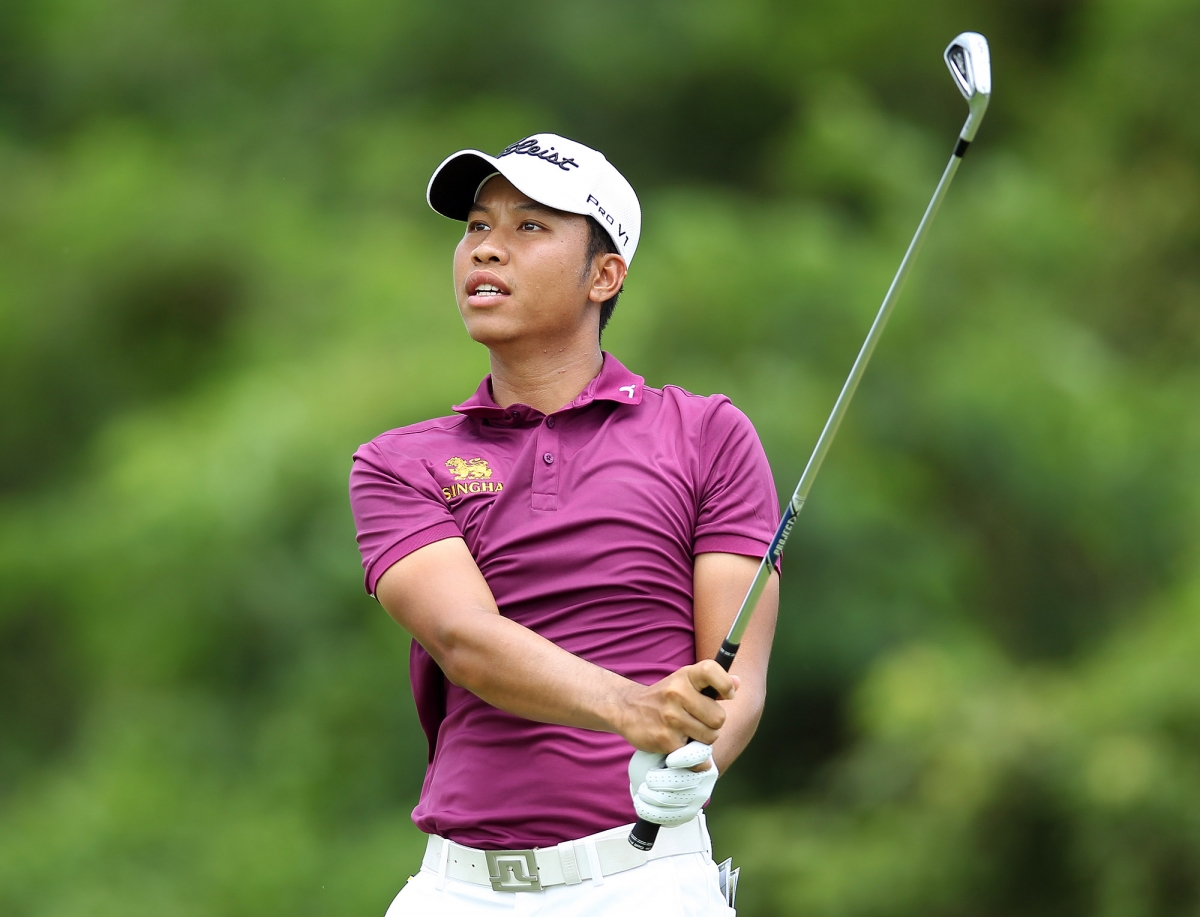 The two Asian Tour winners are putting finishing touches to their preparations for the season-opening event, where both genders will square off over 72 holes. The men will play the full 7,285-yard course while the women will play 6,277 yards.

Hometown player Prom, winner of the 2016 SK Telekom and 2014 Yeangder Tournament Players Championship, is excited to be battling with the women for the Bt450,000 winner’s prize.

“This will be a new phenomenon for all of us,” said the 36-year-old star. “Putting women up against the men in the same tournament should be exciting for the fans. If everything goes well, this idea might be applied in some big tournaments in the future.”

Dubbed the “Big Dolphin” for his burly stature, Prom is determined to exploit his familiarity with his home course and home support to win the inaugural edition of the Trust Golf Tour.

“I’ve been training well for this tournament. I want to win this week for Hua Hin people,” he said.

Danthai, winner of the 2015 World Classic Championship in Singapore, is trying to find his tempo after a two-month break.

“I’m working on my short game and putts. I’m gaining confidence with my form but I still have a lot of work to do,” said the winner of three All Thailand Golf Tour titles.

“I’m excited to be able to play against the girls. I plan to play all five circuits of the Trust Golf Tour this year. For this course, you need to read the lie well and be prepared for strong winds. Making good putts on the green will be the key,” added the 25-year-old, who has played at the Black Mountain Golf Club three times so far.

The spectator-free Thailand Mixed runs from Thursday to Sunday (February 25-28). The top 60 who make the cut will proceed to the weekend rounds.