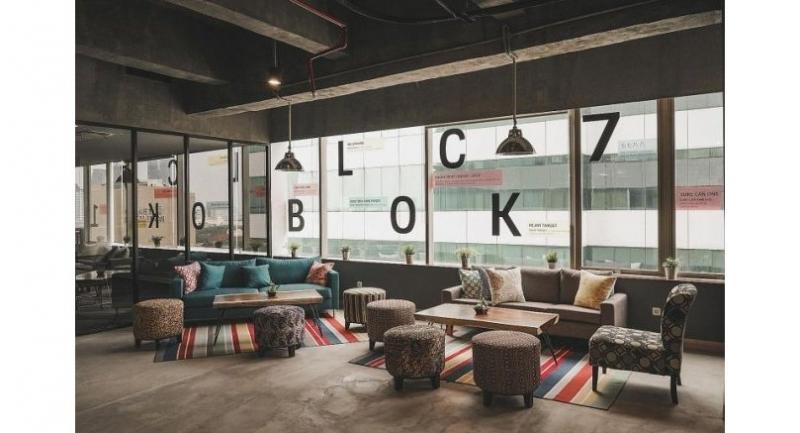 Help for Singaporean start-ups in Indonesia

SINGAPORE - Singaporean start-ups eyeing the Indonesian market can now look to a new innovation hub in its capital.

The hub, a tie-up between the National University of Singapore's entrepreneurial arm NUS Enterprise and Indonesia's Salim Group conglomerate, will host conferences, business competitions and other start-up events.

It is based on Singapore's Block71 in Ayer Rajah Crescent.

NUS Enterprise chief executive Lily Chan said: "Block71 Jakarta is open to all start-ups and entrepreneurs who are keen to explore the Indonesian market. In particular, we strongly encourage companies that are developing innovative technology solutions with the potential to scale globally to apply."

Start-ups are also expected to be able to tap the global networks of investors and industry players that NUS Enterprise and Salim Group are plugged into.
The group's executive director, Axton Salim, said in a statement: "We have embarked upon this initiative as we want to support entrepreneurs as well as encourage new developments in Indonesia.

"The Salim Group's networks and experience will facilitate the entry of start-ups and innovations to the local market and benefit the community here."

His family business deals in a diverse array of sectors, with its units including real estate, telecommunications and manufacturing.

Among the Singapore start-ups that have ventured into Block71 Jakarta is the pslove company, which sells heat patches to alleviate menstrual cramps. Founder Tan Peck Ying told The Straits Times: "As a consumer product company, we go where the demand is. For the past couple of months, we have been getting multiple requests from Indonesia and this is a natural move for us."

The Indonesian start-ups at Block71 Jakarta include 8villages, a social enterprise that provides rural farmers with a mobile information platform to communicate and do business.

Minister for Trade and Industry (Trade) Lim Hng Kiang, who officiated the hub's opening ceremony yesterday alongside his Indonesian counterpart, said: "Block71 Jakarta will be a launch pad for Singapore entrepreneurs and innovators to build ties with the Indonesian start-up community. We hope Block71 Jakarta will foster a healthy two-way exchange of ideas, innovation and expertise."