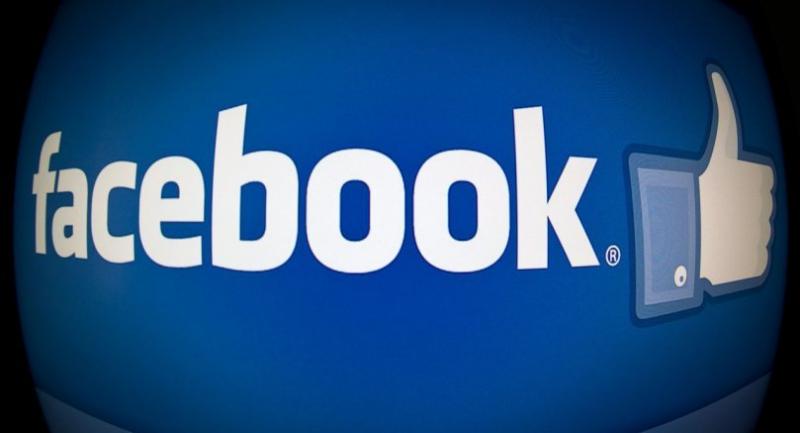 Brian Acton, one of the co-founders of WhatsApp, which was bought by Facebook for $1.6 billion in 2014, has urged people delete their accounts from the social network.

“It’s time”, Acton wrote in a tweet on Tuesday, which included the hashtag #DeleteFacebook.

Acton’s remark comes in the wake of increasing public outrage from users around the world over the misuse of private data of as many as 50 million Facebook users by British firm Cambridge Analytica.

The news which broke over the weekend has now grown into a full blown crisis with lawmakers in the US, UK and Europe demanding answers from Facebook CEO Mark Zuckerberg. On Tuesday, the BBC reported that Zuckerberg, who at the time of writing was yet to officially comment on the scandal, has not even addressed Facebook staff since the news broke, with employees at its headquarters in California being spoken to by one of the company’s senior lawyers on Monday.

Investigations in the UK and US are now underway into Cambridge Analytica, which has claimed it helped Donald Trump win the White House. Cambridge Analytica accessed the private data of 50 million Facebook users without their permission.

They did this by creating a quiz that was taken by 270,000 Facebook users. The people who created the quiz passed the data to Cambridge Analytica, which is in breach of Facebook’s policy.

Facebook said it knew about the leak since 2015, but the incident only became public last weekend after reports by the New York Times and Guardian. Meanwhile, in the wake of the scandal, Cambridge Analytica confirmed it has suspend its CEO, Alexander Nix.