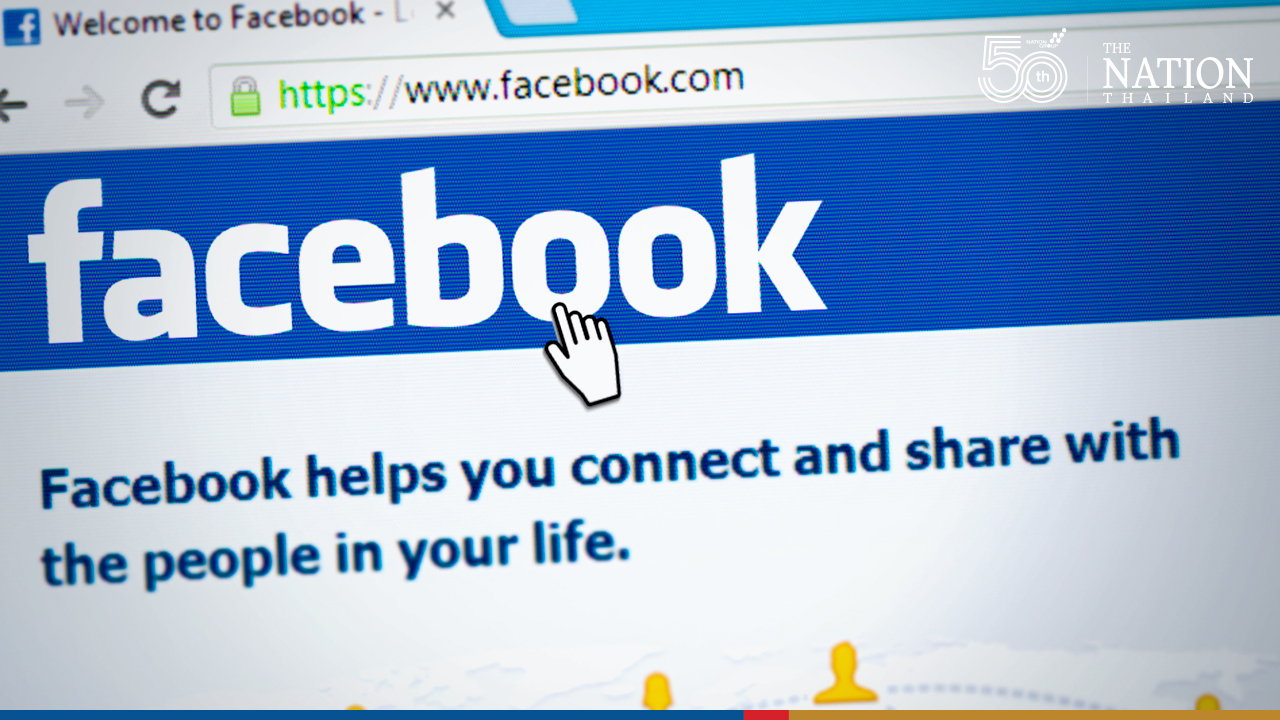 Facebook pushes VR for remote work but practicality, cost and nausea may stand in its way

Facebook believes it has developed a tool for the future of work: a virtual reality app that allows remote workers the chance to collaborate in the same virtual space.

But it might take a long time for the social media company to convince massive numbers of workers to switch to VR for meetings, analysts say.

On Tuesday, the company unveiled what it calls "Horizon Workrooms" on the Oculus Quest 2 VR headset. The app, which is still being tweaked, allows workers to create an avatar, collaborate with others on a whiteboard, stream what's on their laptop, take notes and interact with co-workers who video conference into the virtual room - all while sitting at their real-life workspace.

"We shouldn't really have to physically be together to feel present, collaborate or brainstorm," said Facebook CEO Mark Zuckerberg. "Video conferencing has taken us pretty far, but as we start planning to go back into the office, I'm not super excited about having most meetings be over video."

The app also allows Quest users to use their hands instead of remote controllers, and spatial audio capabilities give users the sensation that people are in different areas of the room along with them just like in a physical conference room. Users can also choose from multiple room setups so that they face their counterparts or a whiteboard to listen to a presentation, for example.

"We just had this really big vision that people should be able to have that sense of presence far apart from each other," said Andrew Bosworth, head of Facebook Reality Labs. "And not just around games and entertainment, but also potentially for more serious things."

Facebook's release comes as many workers continue to work remotely - some permanently - as the coronavirus pandemic forced many employees into work-from-home setups. Despite Facebook's push further into VR, the technology is still nascent and the industry faces a slew of challenges that need to be overcome for it to become mainstream. Headsets for an entire workforce could be considered a major expense - the Oculus Quest 2 alone costs $299 - and the latest headsets are still somewhat heavy and bulky. The technology isn't always as practical as a phone call or video conference, and some users could experience headaches and nausea while using the device.

"VR is coming, but it's not coming as quickly as people would hope or portray," said Tuong Nguyen, senior principal analyst on Gartner's emerging technology and trends team.

Still, over the years, Facebook has been increasing its investments in augmented and virtual reality as market forecasts swell. The company has been developing Horizon Workrooms for the past two-and-a-half years, and it is working on augmented reality glasses. It is also researching how to make people's eyes appear in virtual environments and trying to create a wristband that would allow people to control their digital devices with a simple gesture.

Global spending on AR and VR is expected to jump more than sixfold to $72.8 billion in 2024 from about $12 billion in 2020 as more companies adopt the technology following the pandemic, according to market research firm IDC.

"By large, it's unsaturated," Nguyen said of the AR/VR market, adding that most of the current growth is coming from gamers. "Most people don't use VR, and I don't think that's a surprise to anyone."

Eric Yuan, CEO of the videoconferencing app Zoom, said he believes augmented and virtual reality will play a big role in the future of work, especially remote work. But he said big technology breakthroughs are still needed to make wearing the headsets as comfortable as regular eyeglasses and the experience much more seamless and intimate.

"We're not there yet," he said during a virtual conference about the future of work. "The headset is too heavy. There's no eye contact."

Beyond cost and convenience, Nguyen said the physical toll virtual reality takes on some employees is a "huge hurdle" for mass adoption. Some users experience an effect called vergence-accommodation conflict, a biological issue that occurs when the brain is confused by the distance of objects due to a 3-D environment. Possible result? Headaches, fatigue, nausea or some combination of the three.

Facebook is fully aware of the challenges facing VR, Bosworth said, noting that he personally has to take breaks after about an hour because he gets too hot inside the headset. But improving the technology also means balancing the cost and physics of the headset with the comfort of the device. For now, he said Facebook hopes the experience will be worth some of the discomfort.

"Different people have different comfort levels," he said. "That's obviously an area we're continuing to try to drive toward advancement."

The industry seems to agree on one thing: Virtual reality will be at least one tool that some workers will likely use. But how pervasive it will be is still up for debate.

"Within enterprise, I feel that it's a huge nonstarter," Nguyen said. "You're saying, 'I'm giving you this tool to do your job, but you might get a headache or throw up after.' "