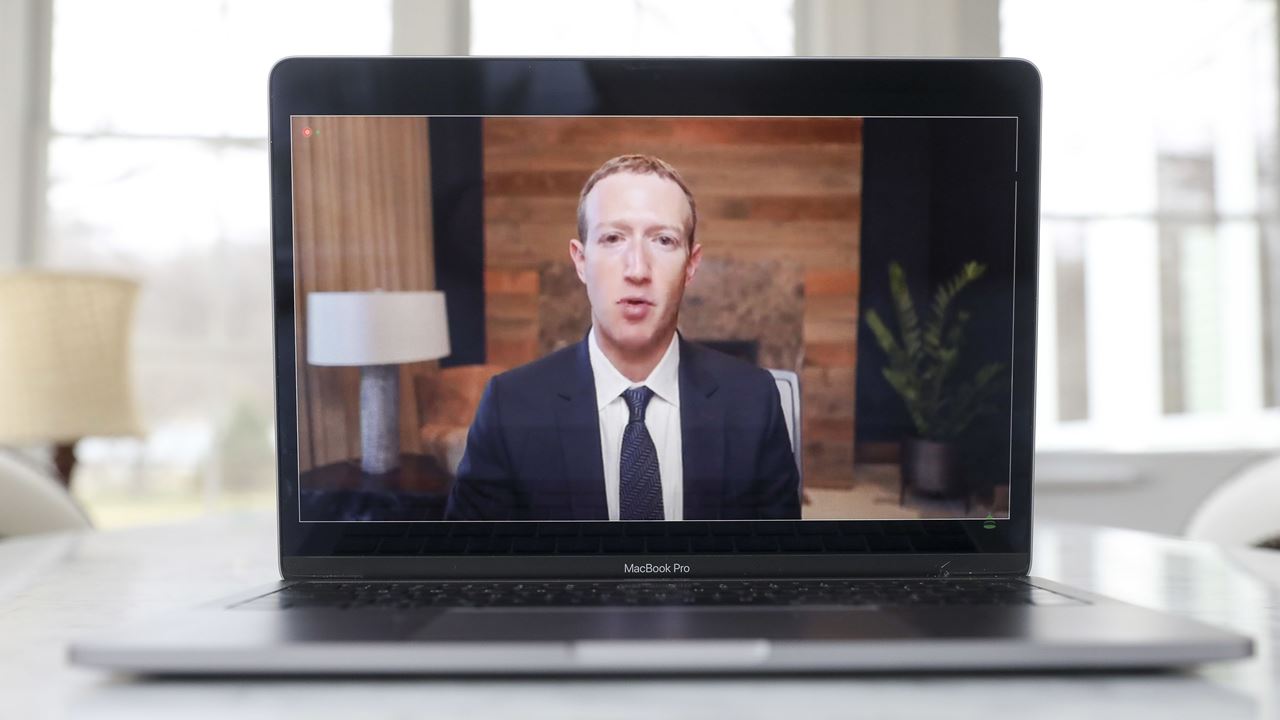 Facebook is facing renewed fury from Washington after reports suggested the company knew, but didnt disclose, that its Instagram platform could pose risks to teenagers.

The report from the Wall Street Journal citing Facebook's own internal research gives fuel to politicians who have pledged to hold social media companies accountable for their impact on mental health, civil discourse and democracy. While previous rounds of outrage over issues such as the Cambridge Analytica privacy scandal haven't dented Facebook's business model or profitability, this backlash could bring Chief Executive Officer Mark Zuckerberg and other company executives back to testify before Congress about the shortcomings.

Sens. Richard Blumenthal, D-Conn., and Marsha Blackburn, R-Tenn., the chair and ranking member of the Senate consumer protection subcommittee, said they have been in contact with a Facebook whistle-blower and "will use every resource at our disposal to investigate what Facebook knew and when they knew it."

The senators said Tuesday they planned to seek further documents and speak with witnesses as part of the investigation. The Senate Commerce Committee has the power to issue subpoenas for records and witness testimony.

"It is clear that Facebook is incapable of holding itself accountable," the senators said. "The Wall Street Journal's reporting reveals Facebook's leadership to be focused on a growth-at-all-costs mindset that valued profits over the health and lives of children and teens."

This is a common complaint from lawmakers of both parties. Washington Rep. Cathy McMorris Rodgers, the ranking Republican on the House Energy and Commerce Committee, opened a March hearing with Zuckerberg and other tech executives by saying their platforms are her "biggest fear as a parent" -- a complaint she echoed Tuesday.

When asked for comment about the statement from Blumenthal and Blackburn, a Facebook spokesperson referred to an earlier blog post from Karina Newton, Instagram's head of public policy, about what internal and external research found regarding social media's impact on young people.

"The question on many people's minds is if social media is good or bad for people," Newton wrote. "The research on this is mixed; it can be both. At Instagram, we look at the benefits and the risks of what we do."

The Journal story focuses on the mental health risks such as anxiety and depression for young people, especially girls, who use Instagram, the photo-sharing app. The article references a letter that Blumenthal and Blackburn sent to Facebook last month seeking more information on how the company's internal research informs products designed for children and teens.

But Facebook's reply to the senators didn't include the company study detailed in the article.

"When given the opportunity to come clean to us about their knowledge of Instagram's impact on young users, Facebook provided evasive answers that were misleading and covered up clear evidence of significant harm," the senators said.