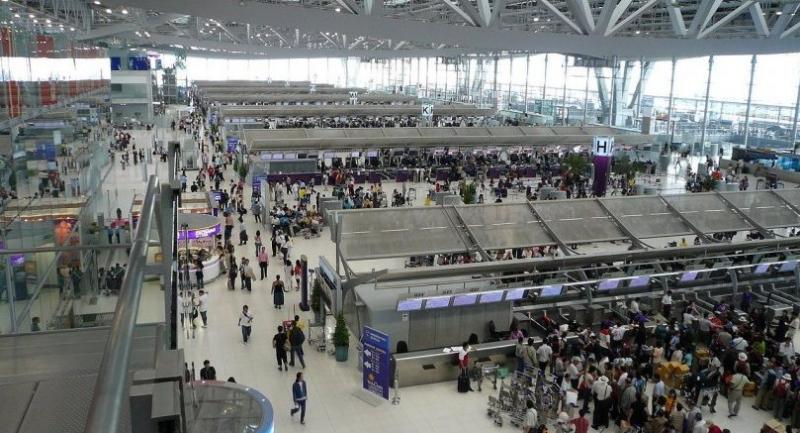 The Thai Immigration Bureau is planning to install an automatic passport checking system for foreign travellers.

The first group to use the new system will be those with frequent visits, such as travellers from Hong Kong and Singapore, Pol Lt Gen Nathathorn Prousoontorn, Commissioner of the Immigration Bureau, said in Thailand Convention and Exhibition Bureau (Tceb)’s newsletter.

The programme would later be expanded to countries with no-visa requirement such as Australia, New Zealand and some European countries.