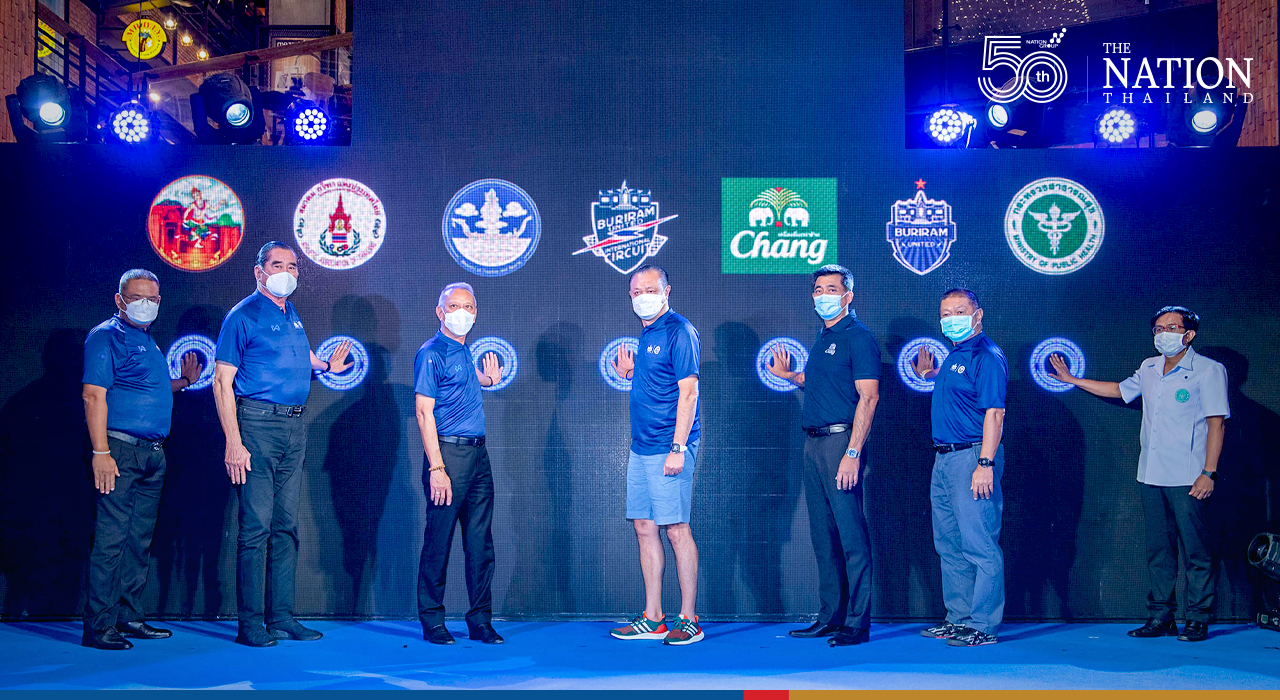 Buri Ram primed to host its next marathon on Jan 22

Buri Ram is getting ready to host its yearly marathon extravaganza on January 22, 2022.

The minister said this event is popular among both Thai and foreign runners, and the last marathon held early this year generated 359 million baht in revenue.

The “Buriram Marathon 2022” will kick off at Chang International Circuit, with runners heading for the finishing line at Chang Arena. On the way, the runners will get to experience nature and get a glimpse of local lifestyles. They will also be running past the Huai Chorakhae Mak and Huay Talad reservoirs and landmarks like the King Rama 1 monument. Fans are also expected to be cheering the runners along the route.

The yearly event is a brainchild of Newin, who launched the first Buri Ram marathon in 2017.

Buri Ram expects to cash in on superbike championship