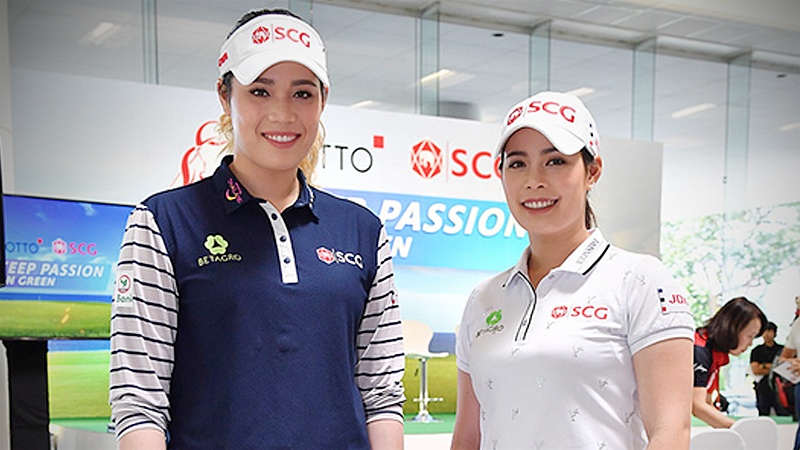 Ariya and her sister Moriya

Leaner Ariya Jutanugarn has adopted a strict diet regimen in the hope of having a long career. 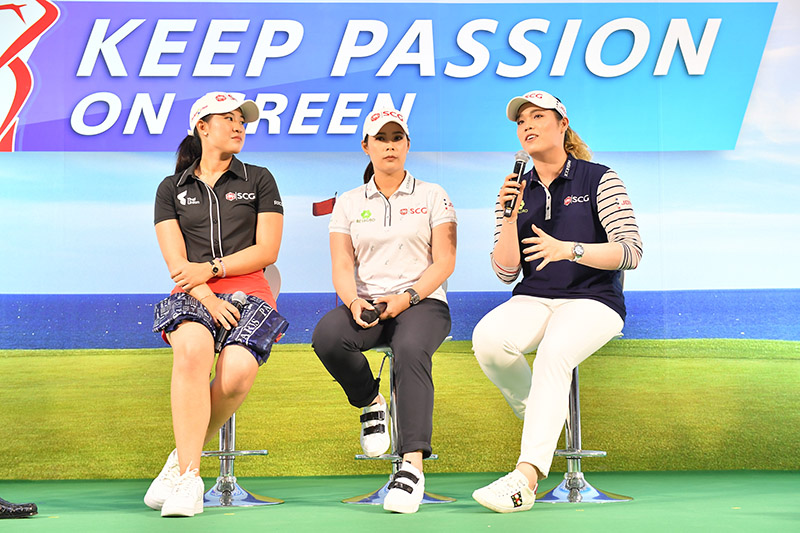 The winner of 10 LPGA tournaments has shed nine kilos over the past several months in her campaign to get into shape.

Speaking during a press conference with her sponsor SCG on Monday, Ariya said she has started to take better care of herself and has become more prudent with her diet choice.

“I need to stay healthy. And I want to play golf for a long time,” said Ariya, whose career highlights included two Major wins – at the Women’s British Open in 2016 and US Women’s Open in 2018.

“I have been more selective with food. I have cut off sugar,” added Ariya, who was advised by a doctor to restrict her sugar intake.

Since winning the Ladies Scottish Open in July 2018, the 24-year-old Bangkokian has yet to savour another victory. Ending the drought of titles is one of her 2020 goals.

“I want to start winning a tournament again as soon as possible,” she concluded.