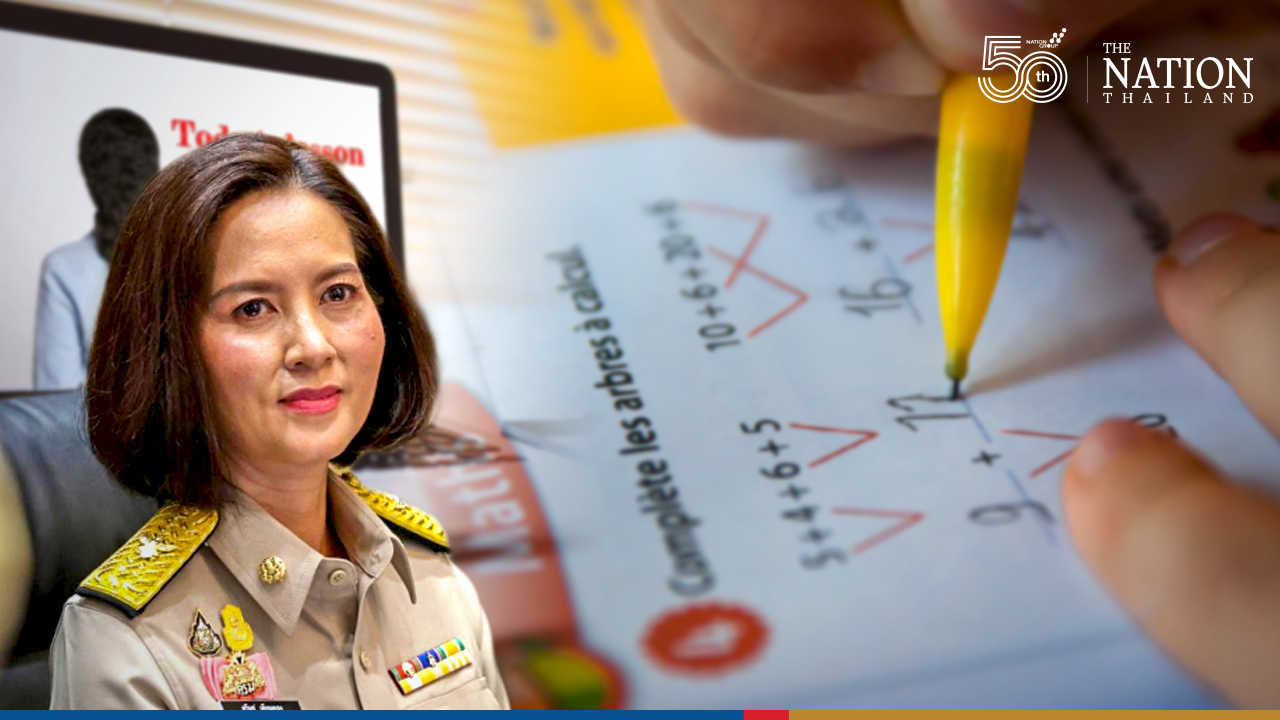 The Education Ministry says will reduce homework and screen time for students studying online, in a bid to lower their stress.

Treenuch said indicators of academic performance have been adjusted to allow students to learn what they need to know and reduce screen time and homework. Teachers have been instructed to focus on evidence-based learning rather than exams.

Basic National Education Test (ONET) scores would not be used for graduation and admissions decisions at both basic and tertiary levels, she confirmed.​

The minister acknowledged that some schools had adopted the same schedule for online teaching as classroom teaching, and not reduced study time.

Monday also saw the Thailand Physical Activity Knowledge Development Centre (TPAK) release a study on the impact of online learning. It states that the increased amount of homework has stressed children and caused anxious behaviours. Stress levels are particularly high among those in Grade 6 preparing for middle school and Grade 12 preparing for university, as they were worried there would be no good schools left for them, the study said.