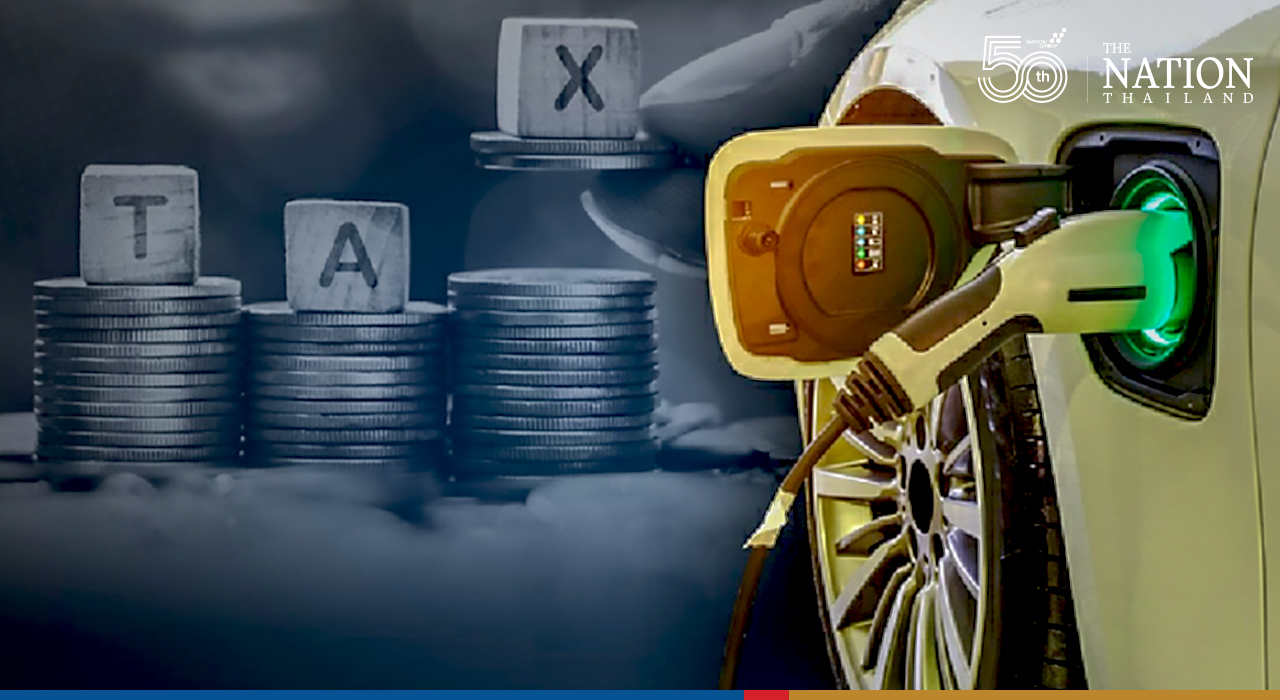 The aim is to manufacture 1.05 million electric vehicles or 30 per cent of total cars produced locally by 2025 and push that up to 50 per cent in five years.

The Finance Ministry said measures to support the EV industry will be launched on January 1, and should significantly bring down the price of electric cars so more people are tempted to switch. The measures will also attract investment in infrastructure, especially charging stations.

The measures are expected to include both tax and non-tax benefits such as a reduction in annual car tax, drop in toll fees and parking fees for EVs.

The current vehicle tax structure is based on engine power and carbon dioxide emission rate and is divided into two types – hybrid engine vehicles (HEVs) and battery electric vehicles (BEVs).

Incentives for promotion of electric vehicles to be announced next month

Imported EVs are subject to 80 per cent tax from the appraisal price except for cars imported under the Asean-China free-trade agreement. Thailand has been importing EVs under the MG and Great Wall Motors marque from China, though no deals have been made with Japanese automakers so far.